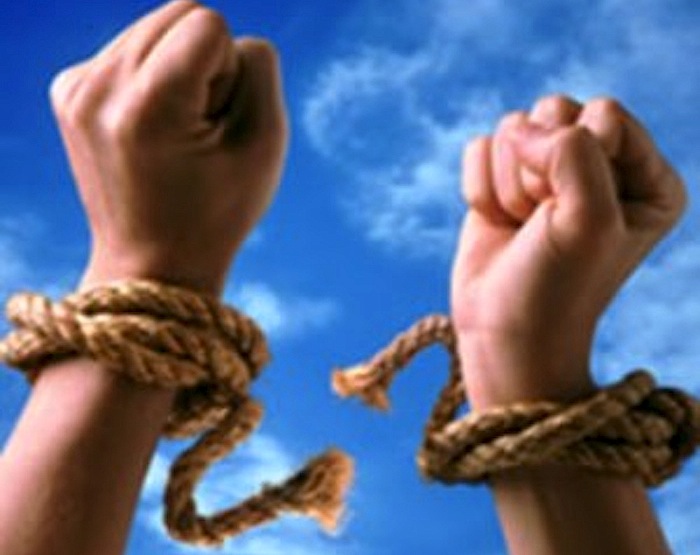 What’s up everyone! How are you? I’m doing well… though I did mention addictions.. What are they? Well, let me do what the US government and the NSA pretend to do but actually BE transparent…..Well, I LOVE coffee and espresso (which I’m actually OK with) but I’m also addicted to smoking cigarettes. Vaping is helping with that… I want to get off cigarettes THIS SUMMER, and the ejuice and vaporizing is definitely helping (already)

I have a video I made about this, and after that, I have a bullet point presentation of my goals for the summer:

So… My goals for the summer? I explained in the video but here they are to look at, if you’re a fan of text. Who isn’t a fan of text? (people who can’t read, I suppose…. but I’m not writing this for them)…  Anywho…let me lay it out, in bullet-point format:

So there they are.. my goals. I also plan to make music, which I’ll end up doing anyway, I’m sure.. I can’t keep away from that…btw…. (soundcloud.com/strangeflow) .. hint hint..

I also mentioned, ‘Jersey house,’ or, ‘lean house,’ I believe the term is Jersey Lean? I’m not sure… but either way, it’s a different thing (in several respects) to, ‘acid-screw,’ a genre I invented, though credit where credit is due: they DID come up with their, ‘Jersey house,’ thing first, if I’m not mistaken. Anyway, that was sorta off topic… But I like going off topic for a second.. It’s my style… Making these videos is helping me develop my own style, which really goes along with developing my own identity… I might be a weirdo, but a specific kind of weirdo. I like it. I want to be an ambitious weirdo.

Also, I didn’t mention it, but as far as the music goes, I DO want to put out at LEAST one album this summer. Hopefully.  I used to rap, and I’m interested in that, but we’ll see. It might just be some good beats and funky tunes. We’ll see, we’ll see.

As far as the ‘becoming who I really am,’ thing, I know I’ll instantly be branded a hippie by some… That’s actually far from the truth… BUT – I’d like to share an Alan Watts video, at very least, here. Feel free to watch it if you like, the man has A LOT to say:

One thought on “Transparency: My Addictions/Anxiety (& My Goals for the Summer)”